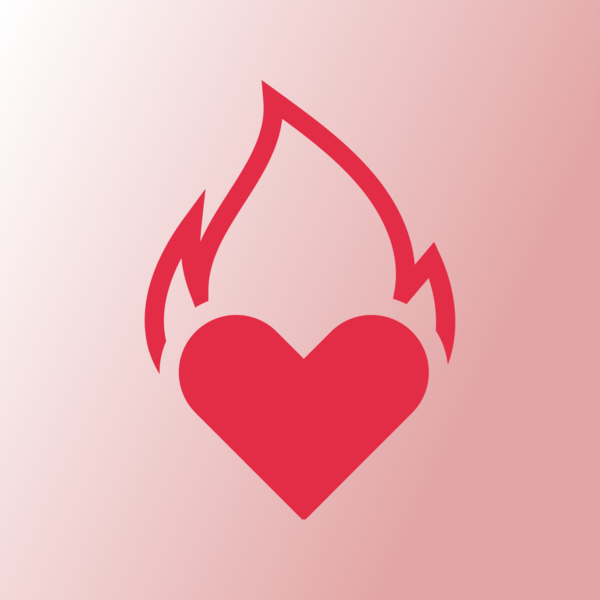 Nzurii is Seduction, Sensuality, Desire and The Beauty itself. 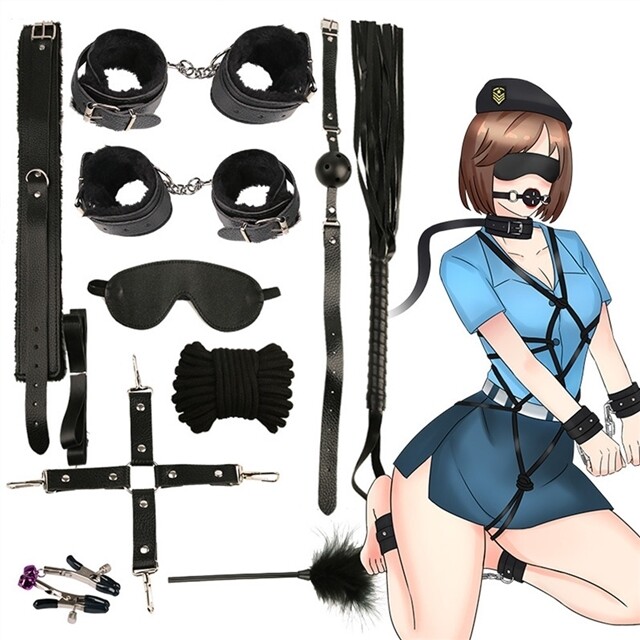 The scenarios may be simple and impromptu, or they might require sophisticated costumes, props, or a script. Essentially, each person pretends to be someone or something they aren’t. (1)

In a role-play scene, participants can act out any kind of situation. The possibilities are limitless.

Some popular character scenarios include:

The sessions may include elements of power (giving, exchanging, or taking it), sensations (using pain or the senses), and psychology (mind games).

The role playing may be done in private or public locations, with or without spectators.

Save this product for later
Display prices in: CAD

Welcome to Nzurii, a Montreal based company, where our satisfaction is your pleasure.

You will have the chance to discover a set of products that would make the Gods jealous.

Nzurii is seduction, sensuality, desire and the beauty itself.

The bondage: Bondage did not disappoint. My man was delighted with the purchase and the sex was amazing!

Masturbater: I bought this to surprise my partner, and his reaction was a surprise to us both! He enjoyed it.